Home > Information & Support > Legal > How Do I Recognise And Deal With The First Stages Of Alienating Behaviour? 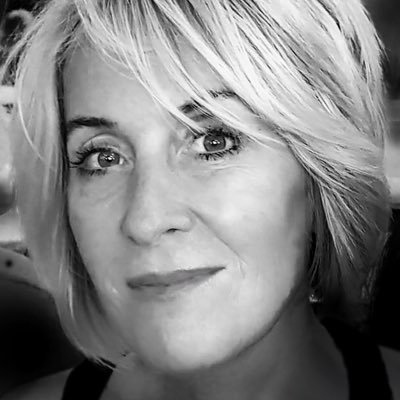 Alison practises as an Independent Social Worker and Expert Witness in Family Law.

When parents separate or divorce, the process can produce very extreme emotions; grief, fear and anger are usually around and if there is also trauma in the birth family of one or both of the parents this complicates matters further as can any mental health or psychological issues.

What I have learned throughout particularly my recent social work practice with separating and separated families is that even the best parents can use some pretty appalling tactics when separating and that previously responsible people will behave in quite dreadful ways when arguably they are needing to be at their most level headed and altruistic.

Having both loving parents in their life – however flawed one or both of those parents are, by virtue of being human and fallible-is what is proven to be best for children and to maximise their optimal healthy development in all spheres.

Children are frequently caught up in hostile communication and care arrangements fraught with stress. This is not good for children and in the long term can cause real damage. Having both loving parents in their life – however flawed one or both of those parents are, by virtue of being human and fallible-is what is proven to be best for children and to maximise their optimal healthy development in all spheres.

Having a parent ‘written out’ of their life damages their life chances and there is now a wealth of research evidence to support this. It has a seriously detrimental effect on their adult relationships and can lead to substance abuse and self harm.

Parental alienation is now accepted by the UK Court system including Cafcass as serious emotional abuse of children and thus needs to be remedied in their best interests.

So, whilst almost 90% of couples manage to make arrangements for the children with no court intervention, an increasing number who thought things were sorted out before the decree nisi even came through find that they are encountering issues such as their children resisting spending time with them and behaving in ways that appear hostile or hard to fathom.

There are therapists and certainly social workers who will say this is ‘just because the child is caught in the middle of you both’ and there are certainly plenty of cases where that holds true. However, those children, if they get good support from their parents, learn to adapt to the situation and things usually resolve in time.

This is not always the case however, and parents can find a child will continue to be distant and hostile and at worst refuse to see them at all. This is perplexing and distressing and parents frequently struggle to manage their feelings and get advice – who do you go to? If you are not in court, having sorted out the care arrangements with a mediator or on your own, then where do you focus your concerns – who do you talk to?

Most parents have no idea how to tackle such difficult or rejecting behaviour and if left unaddressed this can escalate and lead to a breakdown of the relationship between the child and the parent who is not the main carer.

As freelance social workers and family support workers, myself and my team are actively supporting parents on social media, one runs an online support group for parents who are struggling to see their children post separation, one runs a local group for dads and our consultants do assessments when those cases are in court as well as undertaking mediation and therapy, frequently reuniting children with estranged and alienated parents.

We are quite literally involved right at the beginning as well as when things have got so bad that court is the only option. We therefore have a good idea of the ‘warning signs’ of what is known as parental alienation.

Some of the child behaviours that parents come to us with which can be the early signs of parental alienation are what we call rejecting behaviours, such as;

Some of the difficulties with co-parenting with your ex which might indicate that alienation is present include:

Any of these signs in either area are a cause for concern and if you can identify several in one or both areas you certainly need to get advice and help.

Parental alienation doesn’t get better if these issues and this behaviour isn’t dealt with quickly. Unhealthy patterns can develop and more importantly you can be reactive or respond as a parent in a way that actually fuels a child’s rejecting behaviour.

If you suspect that your child is being alienated from you or is showing the early signs of this you should try to speak to them about how you are experiencing their behaviour. With pre-teens or teenagers this can be reasonably straightforward but with a young child it can be tricky and it is usually best to try to get professional advice. Saying the wrong thing or making the child feel that they are being told off can make things worse.

Do this in a non-blaming way. Explore possibilities, ask them how they are feeling. Reassure them of your love and support.

Never criticise the other parent to them.

Approach the school or nursery yourself, explain your position. The SENCO or head teacher are the best people to speak to.

Make sure you are ‘visible’ and involved where your children spend their non-parenting time.

There are sometimes justifiable reasons why a child is resisting contact and this could be linked to feeling, for instance frightened by something or unsupported by you at a difficult time or being angry due to an ongoing issue. Maybe you have disciplined them or said no to something they wanted or even broken a promise?

Have you had a sudden change in your life such as a new partner moving in or meeting your child? My practice experience would indicate that children can find it very hard to come to terms with suddenly not having you to themselves and they can also fear the new partner is trying to replace their other parent. This can cause real difficulties for some children and can create complex feelings of resentment and even guilt (if they like your new partner ) and disloyalty to mum or dad.

Whilst it might also be the case that the other parent might also be failing to support you or even undermining your parenting decisions or lifestyle choices, it remains the fact that these issues can cause or contribute to contact resistance and it cannot therefore ALWAYS be assumed that it is the negative influence of the other parent.

In trying to resolve this, as well as considering the above, try to speak to the other parent calmly and with a non-blaming approach and if it’s too difficult one-to-one, involve a third person, like a godparent or mutual friend.

Seek an appointment with a mediator if this doesn’t work.

Do you need to see a family mediator?

As Alison suggests, if you are struggling to communicate with your ex and it's not working make an appointment with a mediator. You can find one local to you here...... 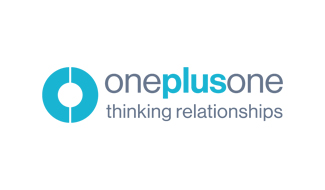 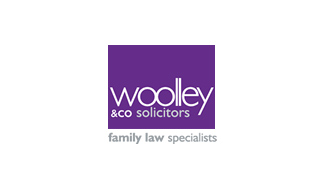