Home > Information & Support > I Am Sure Ex Is Taking Drugs When Looking After The Kids. What Should I Do? 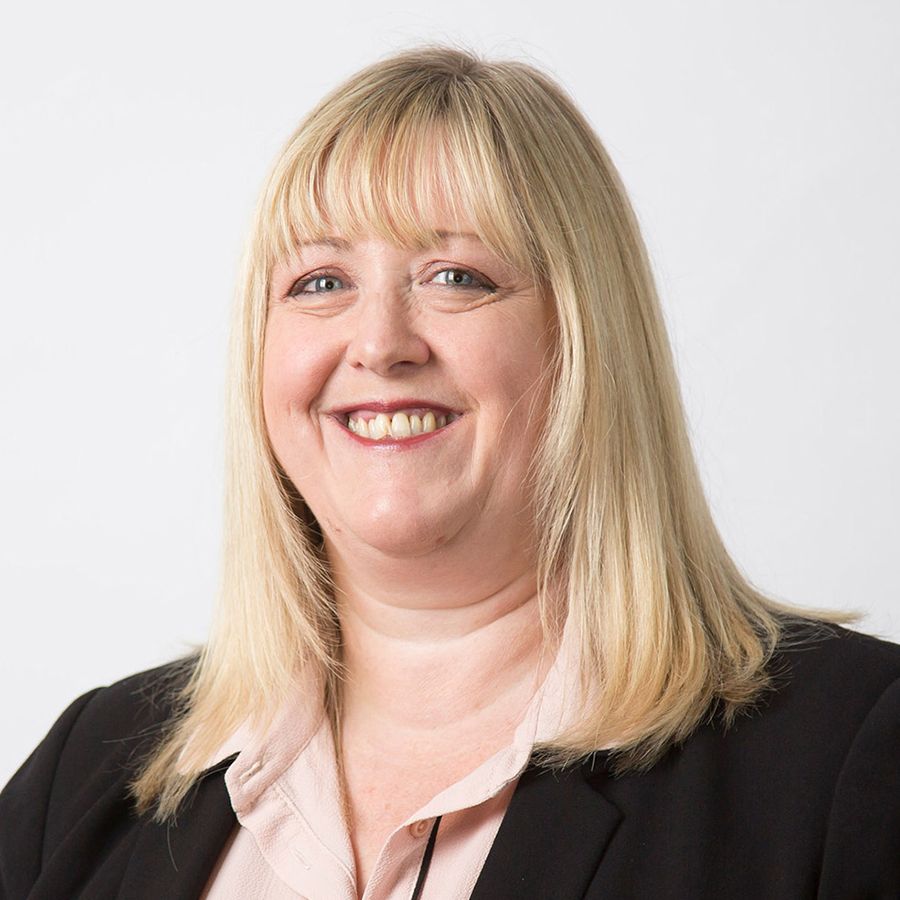 Carole-Anne is an experienced specialist family solicitor. She is an accredited member of The Law Society Advanced Family Law Panel.

This is a statement heard commonly in children cases and can be a real issue, butfurther consideration needs tobe given before the court or Children’s Services will become involved. Whilst not condoning drug use, a parent may take certain drugs in a way that may not impact upon their parenting. The “looking after the kids” part of the statement is important as the issue is whether it is impacting on the welfare of the children. Be wary of comments from third parties who may have their ownagenda.

When are drugs being taken?

Are the drugs being taken around the time spent with the children, being left around the house or causing serious lifestyle concerns?

The other parent may admit that they take certain drugs (commonly cannabis) but deny taking it when the children arein their care or say that they are getting help from substance misuse services. Other parents will deny any drug use. In more obvious examples, parents can appear to be under the influence of drugs to others regularly and may be involved in chaotic lifestyles linked with this usage, such as being homeless, constantly changing address, having damage to their home, having other adults spending extended periods at their home or being involved in crime.

You may wish to see a solicitor for advice or you could make an application to court yourself for a Child Arrangements Order, mentioning that you do have concerns around drug abuse in the application.

If you are on speaking terms with your ex, you may wish to raise your concern with them initially. Try to do so in as non- confrontational way as possible. Explain why you have a concern and see what the response is. It may be that you feel reassured that either it is not happening or that it is not going to affect the well-being of thechildren.

If you are not reassured and are worried you could report this to Children’s Services if you believe there is a risk of harm to the children. You could also decide to protect the children by stopping the other parent spending time with the children, limiting the time or insisting that the time is supervised perhaps by a family member you trust to ensure your ex is not under the influence of drugs around the children. Often it is difficult to communicate directly and be reassured or take protective steps without support. You may wish to see a solicitor for advice or you could make an application to court yourself for a Child Arrangements Order, mentioning that you do have concerns around drug abuse in the application.

The court will have to decide if drugs are being taken that impact upon the care of the children and if so what to do about it. Sometimes, if a parent agrees for example to smoking cannabis, they could be asked to give an undertaking or promise to the court that they will not do so within a certain time before, or during time spent with the children.

The court may order drug testing to be carried out. This is expensive and with no legal aid generally, both parents will be expected to pay for it. This is usually carried out by way of hair strand testing, which can show a pattern of use over several months for most drugs rather than just at a single point in time, which is easier to manipulate. If  the results are positive, a decision will be made as to whether this usage is likely to impact upon the parent’s care of the children and if so steps will be taken to protect the children from harm this could include the time spent with the children being stopped , reduced or supervised whilst the parent attends substance misuse services and further testing being carried out to review whether the issue is being addressed and if it is safe to change the arrangements.

In some circumstances, it may be the main carer for the children or both parents that are heavily involved with drugs. In those circumstances, Children’s Services may become involved to determine whether it is safe for the children to be cared for by that parent or either parent. In some circumstances there could be a decision made that the children have been harmed or are at risk from harm from the drug related issues to the extent that it is felt necessary to seek a care order and remove the children from the care of the parent(s). The UK introduced a drug and alcohol court in 2008 and there are a number across the country as a way to help parents with such problems rather than  remove children. The involve agencies such as the court, housing, social workers, psychiatrists and drugs workers working together to support families.

ADFAM is a charity working to improve life for families affected by drugs and alcohol. They have lots of valuable information and a nationwide network of support groups.

Our family law professionals offer a range of pricing options and many have specialist qualifications. You can find one local to you here...... 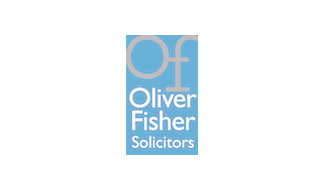