Home > Footer - Research Articles Left > What Do I Do When I Receive Non-Molestation Order From The Family Court? 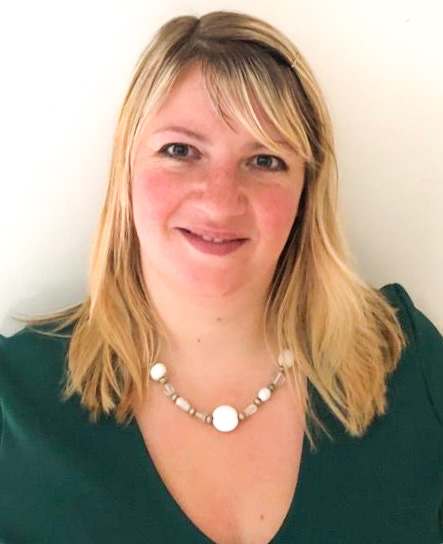 Kelly specialises in helping clients to agree out of court settlements, saving them time, money and stress at an already challenging time in their life.

A Non-Molestation Order is a Court Order used to protect an alleged victim of domestic abuse from a specific person; usually a former Partner/Spouse or a close relative. It is important to note that “domestic abuse” can include physical, emotional, psychological, financial, sexual and coercive control.

Before deciding what you should do, you need to consider what challenging the Order is going to gain.

The Court will always require evidence before they will make a Non-Molestation Order. However, many applications are made “without notice”, meaning the Respondent is not given an opportunity to defend themselves before the Order is made. This is done to allow genuine victims of domestic violence to get an urgent Order and immediate protection from their abuser, the Respondent.

If an Order is made “without notice” then within 14 days of the Order being made, the Court will list a Hearing, known as a “with notice” Hearing, to give the Respondent the opportunity to respond to the application. At this time, the Respondent can either choose: –

To accept the Order but on a “no admission” basis means that you are letting the Judge know that you do not accept the allegations made against you but that you agree to accept the terms of the Order, which only prevents somebody from doing something that they should not be doing anyway i.e. physically assaulting the Applicant. This can be a useful tactic to take if there are or are going to be linked children matters in the future as you are not admitting to anything, but you are also not putting the whole family through protracted and contentious legal proceedings.

Before deciding what you should do, you need to consider what challenging the Order is going to gain. Many Respondents feel aggrieved when they receive such an Order made against them, with many then opting to fight against the Order simply because they do not want the Applicant to “win” or for their own name to be blackened. However, opting to fight against the Order leads the parties to having to attend a contested Final Hearing which simply forms to create further animosity between the parties, which can be particularly unhelpful if there are children involved, not to mention the added stress, time and expense of bringing this matter to a conclusion.

One of the main reasons a Respondent thinks it is best that they dispute the need for a Non-Molestation Order is because they are concerned what impact having such an Order made against them will have on their ability to see their children. However, in these circumstances, you could ask the Judge to amend the Order to enable you to contact the Applicant for the purpose of agreeing the arrangements for the children only. It is best that such communication takes place via text, or through a 3rd party such as a lawyer so there is always a record of what has been said.

To assist with this decision-making process, it is advisable to: –

(a) Seek early legal advice, even if it is just an initial appointment to get some general advice on what to do at the Hearing;

(b) Start gathering any evidence you wish to rely on to rebut the Applicant’s case as if you are going to oppose the application, the next step is usually for the Judge to Order for the Respondent to prepare a Statement in Response i.e. a reply to the allegations made by the Applicant in their application and supporting Statement.

REMEMBER it is for the Applicant to prove their case on the “balance of probabilities” i.e. it is more than likely that it happened than that it did not.

If you oppose the application, then a Final Hearing will be listed where both of your Statements will be considered by the Judge. You should be aware that until a determination has been made at a Final Hearing the Non-Molestation will remain in place. You must therefore continue to adhere to the terms of the Order as if you fail to do so, there may be negative consequences. Firstly, because any breach will reflect badly on you when your case returns to Court and secondly because breaching a Non-Molestation Order is a criminal offence that could result in your arrest.

If your case goes to Final Hearing, then once the Judge has heard the evidence, they will decide to either: –

101 Question Answered About Separating With Children

Now in its 2nd edition, it has been fully revised and updated with COVID information it will help any parent going through a separation. More information here........ 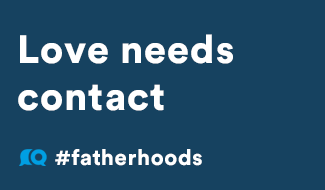