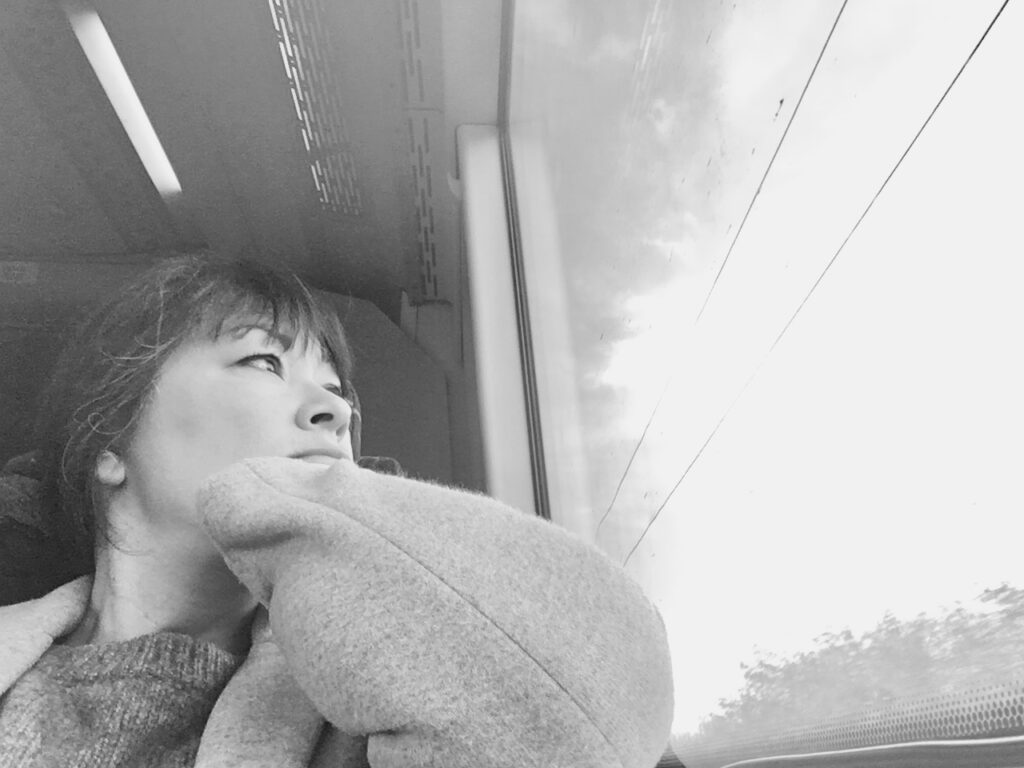 Min is a campaigner and public speaker and edits a free on-line magazine on and around coercive control.

Domestic abuse is more than physical violence, it can be psychological, emotional, sexual, economic (financial) as well as coercive control and it can consist of one form of abuse or a combination of some or all of them.

Of these, coercive control, which can be described as a pattern of behaviour that develops over time and erodes the freedoms of a victim, has often been described as being ‘invisible in plain sight’ because each act, when taken in isolation, often appears trivial and if these acts are not seen in totality as a pattern of behaviour, coercive control can be difficult to recognise to onlookers such as family, friends, neighbours, work colleagues and frontline services.

A huge part of coercive control consists of ‘gaslighting’ which is a term used to describe how a person will manipulate someone’s reality to such an extent they start to doubt their own sanity or no longer trust themselves to make decisions.

Victims can also find it difficult to recognise that they are a victim of coercive control, especially if the abuser does not hit them or they have been undermined to such an extent they believe the abuse is down to their behaviour or they are mentally ill. A huge part of coercive control consists of ‘gaslighting’ which is a term used to describe how a person will manipulate someone’s reality to such an extent they start to doubt their own sanity or no longer trust themselves to make decisions. A victim of ‘gaslighting’ will often believe they are to blame for problems in the relationship and so may not recognise that they are being abused.

In December 2015, the offence of ‘controlling and coercive behaviour in an intimate of family relationship’ was made a criminal offence in the UK. Unfortunately this offence only applies to relationships that are ongoing and not where the relationship has ended – unless both partners still live under the same roof – which is unlikely unless both ex partners are waiting for a jointly-owned property to be sold or a tenancy agreement to expire.

The reason for this is because the legislation was drafted to run in conjunction with the law on stalking, so from a criminal standpoint, the coercive control law should be used when there is a relationship and when that relationship has ended, the stalking legislation should be used. In practice, this has led to gaps in the law and there is a campaign to change this.

Some other examples of what might be considered coercive and controlling behaviour include being isolated from family and friends, being micromanaged and undermined, having no part in the decision making process of day to day life or no control over finances, being monitored and tracked, being degraded and humiliated, being threatened and intimidated, being prevented from going out to work and being deprived of basic rights such as not being allowed to go to the toilet or having food withheld.

These acts, of themselves may not be enough for a crime of coercive control as the law requires for there to be a serious and detrimental effect on the victim. This can be fearing that violence will be used on more than one occasion, or that there is serious alarm or distress that has a substantial adverse effect on a victim’s day to day activities, so it is about much more that being bossy and domineering or whether someone checks someone’s phone or complains when you want to go out. It is about the intention behind the coercive control and whether that intention detrimentally impacts a victim.

It is essential to understand that controlling behaviour is on a continuum and much of it, though it might be morally wrong and indicative of a relationship that is not healthy, will not be coercive control and will not reach the threshold required for it to be considered a crime. It is fair to say that most people will probably fall into the category where there is control but it has not reached the point where there is a significant and detrimental effect but it is important that the understanding is there that the relationship is unhealthy and that support can be found both for adults and children.

Coercive control rarely stops when the relationship ends and often escalates as the abuser seeks to find other ways of gaining the control that has been lost. Research shows that evidence of coercive control is a more accurate predictor of domestic homicide than the presence of physical violence. Other ways of finding new ways to control include stalking, online harassment and cyberstalking, smear campaigns, making numerous applications to the family court over child contact, running down a business to avoid paying child maintenance and preventing property from being sold. It can also be breaching court orders without good reason.

It is worth noting that in family law, which differs from the criminal law, coercive control will still be looked at when a relationship has ended and so it will be considered in child arrangement orders and, although there is a lower standard of proof in the civil family court, it will still be necessary to prove that the controlling behaviour had a substantial and detrimental impact that goes beyond behaviour that is morally wrong and beyond hostile behaviour that is a reaction to the end of a relationship .

To an extent, most people have the capacity to be controlling at times and whilst this could be a sign of an unhealthy relationship, it should not be confused with coercive control which seeks to prevent a person from having a life on their own terms.

If you need some legal support you can have a free consultation with any family law professionals displaying the Green Phone symbol – you can find them here.

Now in its 2nd edition, fully revised and updated with COVID information it will help any parent going through a separation. More information here......... 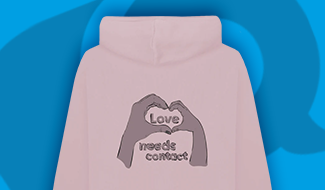